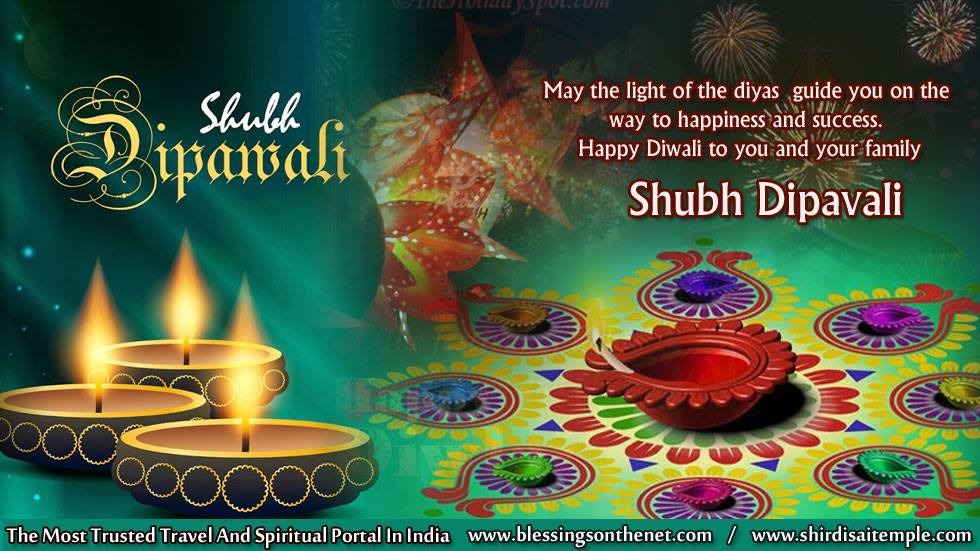 Deepavali - the very name of this festival reveals its meaning. The festival is all about the lighting diyas. Later the term 'Deepawali' became 'Diwali'. Deepawali or Diwali is also known as 'the festival of lights', because on this day, people illuminate their home and premises with diyas and colorful lights. Celebrated usually in the month of October or November, Diwali bears significance in the Hindu culture as well as among Buddhists, Sikhs and Jains. The legends connected to the festival are different for different religions.