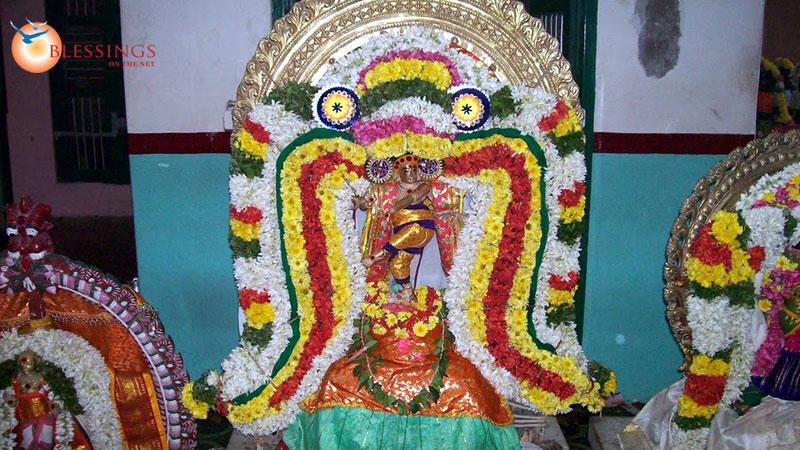 One of the most enduring symbols of India is the figure of Nataraja - Shiva, the King of Dancers . Shiva's cosmic dance is believed to encompass creation, preservation, and destruction and this idea has been embedded in Hindu thought and ritual since the dawn of civilisation.

Lord Ntraja holds a small drum (damaru) in his upper right hand. His lower right hand shows the fear-negating gesture (abhaya), his upper left hand is in half-moon pose (ardhachandramudra) which holds a tongue of flame which is the fire(agni) that finally destroys the world and is then quenched in cosmic waters. Thus the hand holding the drum and the one holding fire balance the forces of creation and destruction.

The second left arm is held gracefully across the chest (gajahastamudra) with the hand pointing to the uplifted foot, denoting favour or grace for the devotee. One foot rests on Apasmara or Mauyalka, the embodiment of human cruelty and ignorance. Surrounding Shiva's figure and emanating from him is an immense aureole of flames (prabhamandala) representing the vital processes of nature, sustained by the tremendous energy of the dancing God within. The flames represent the transcendental power of wisdom and truth, as well as the mantra ‘Om' which signifies the totality of creation. Also known as the Ananda Tandava, this dance is a metaphor for the belief that life is essentially a dynamic balancing of good and bad, where opposites are interdependent. The danc of Shiva is the dance of life .

Nataraja is one of the most important, visually thrilling forms of the Hindu god Shiva. Artists in the Tamil region of southern India began to make this form of Shiva in the early tenth century, with the patronage of kings, inspired by poetry written by ardent devotees and using skills in metal craft developed over hundreds of years. Once made and brought to life through ritual, Nataraja lived in the temple, moving out daily and during festivals, gracing his devotees within the temple and in the streets, as he processed through the town with song and ritual.

Appearing more than a thousand years ago, Nataraja's importance has endured as a god and a popular icon. Today he is worshipped in major temples and circulates in public life. Nataraja represents Indian tradition, cosmic principles, Tamil identity, and classical dance.