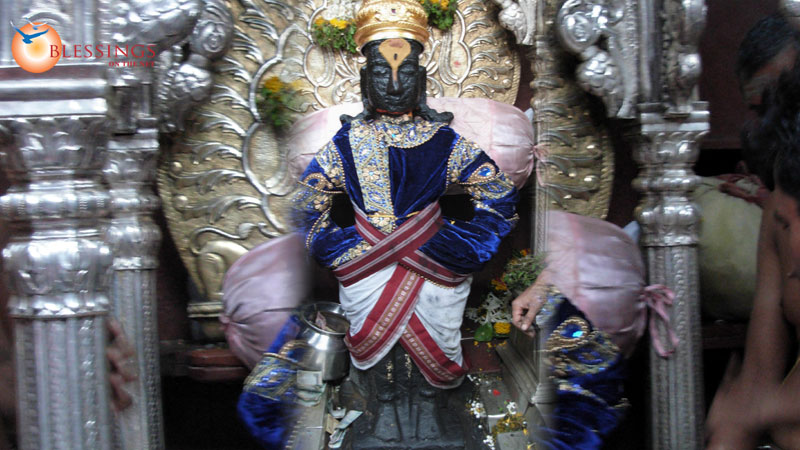 The name Vithoba means Father Vitthala. Vitthala is said to have been derived from the word Vishnu in Kannada. Panduranga is a sanskritized form of Pandarga, the old name of Pandharpur.