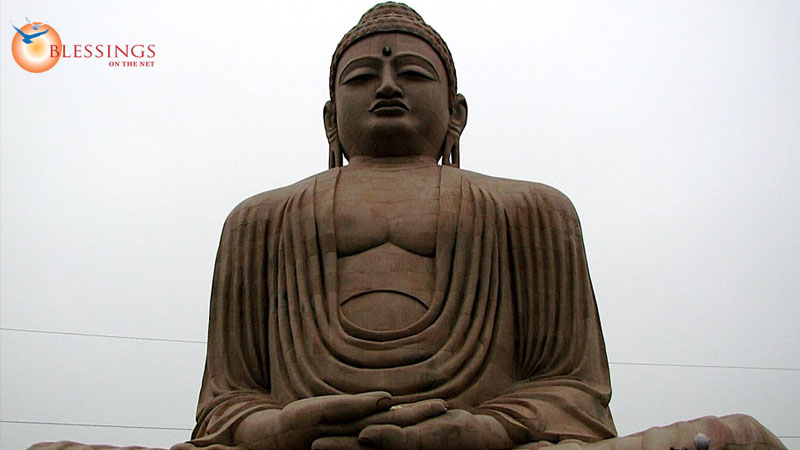 With the departure of Lord Krihsna (Krishna Avatar), the age of Kali set in, in this age, the true devotion to vedas was replaced by empty rituals. To enlighten the world in such times, Lord Vishnu descended the earth as Buddha, the enlightened one.

Lord Buddha was born to Mayadevi, the wife of Sakya King Shuddhodana, in the Lumbini forest, and named Siddhartha.

Buddha advocated the Middle Path, in which he offered a balanced, harmonious way of life, steering between two extremes of self-indulgence and total abstinence. Buddhism rests upon four Noble Truths:

It is caused by desire and yearning

Suffering can be prevented and overcome and

Eradication of desires can lead to removal of suffering.

Buddha is an incarnation of Vishnu