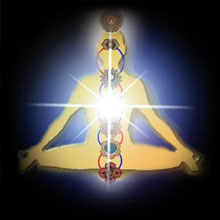 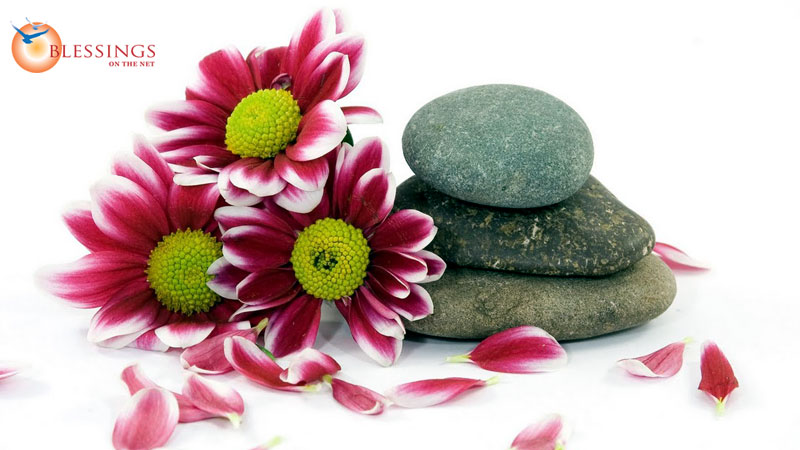 Dr. Edward Bach, the father of Flower Medicines, was a bacteriologist and consulting homeopath of London. Not-satisfied with homeopathic practice, he turned to flower as medicines. He discovered 38 flowers as corresponding to 38 human states.

These medicines are prepared by putting flower in a pot of water exposed to noon sunlight for about three hours. Essence thus ready is mixed with alcohol for preservative purposes and dispensed in liquid or pill forms.

Flower medicines treats the "negative feelings" like anger, fear guilt, inferiority complex, lack of confidence, negative expectancy, envy, jealousy etc. by flooding the consciousness with positive feelings. In flower medicines "disturbed" feelings, moods, attitudes are taken as base for the selection of medicine. Bach found these "imbalances" in the personality as the "core element of disease".