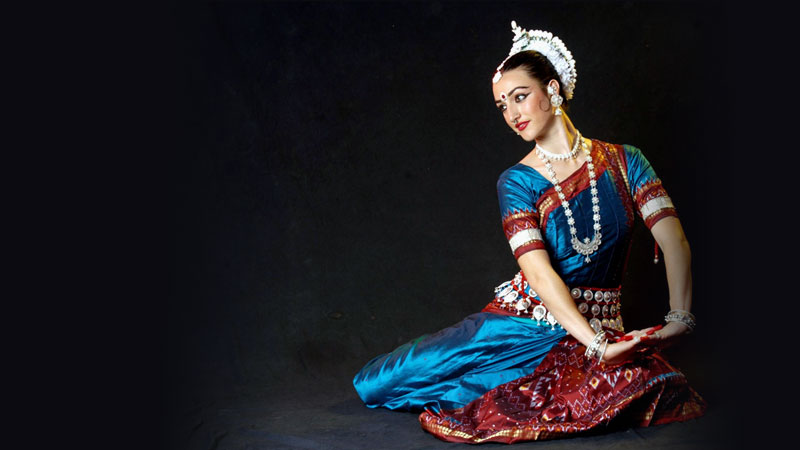 Kuchipudi is one of the classical dance forms of the South India.The name 'Kuchipudi' has been acquired from the name of a small village of Kuchelapuram near Vijayawada in Andhra Pradesh .The credit of existing dance form of Kuchipudi goes to Sidhendra Yogi. One of his eminent works of dance is 'Bhamakalapam'.

Though Sidhendra Yogi restricted the art of dance to the young Brahmin boys of the village then, today the dance is outshined by women. Generally, the dance of Kuchipudi is commenced with certain stage rituals and following them, every participant appears on the stage introducing them with a 'daru' (a small comp of both song and dance). Daru helps in introducing the characters and sets the atmosphere of the stage show.

Kuchipudi exhibits scenes from the Hindu Epics, legends and mythological tales through a combination of music, dance and acting. Like other classical dances, Kuchipudi also comprises pure dance, mime and histrionics but it is the use of speech that distinguishes Kuchipudi's presentation as dance drama.

Carrying a fine combination of Natya, Nritta and Nritya, Kuchipudi was never a solo affair and required a number of performers. Kuchipudi was performed in the open air by performers who were given a vigorous training in abhinaya, music, dancing and singing. In its early form, the female roles were played by boys and young men of beautiful looks. The director (called Sutradhar) played the most important role. He combined the role of conductor, dancer, singer, musician, comedian, all in one. The Kuchipudi performance started with orchestral music which included Mridanga, Madala and a pair of cymbals. To bless the performance invocation of a deity was done. All this was followed by announcement of the theme of the play and introduction of characters by the sutradhar.