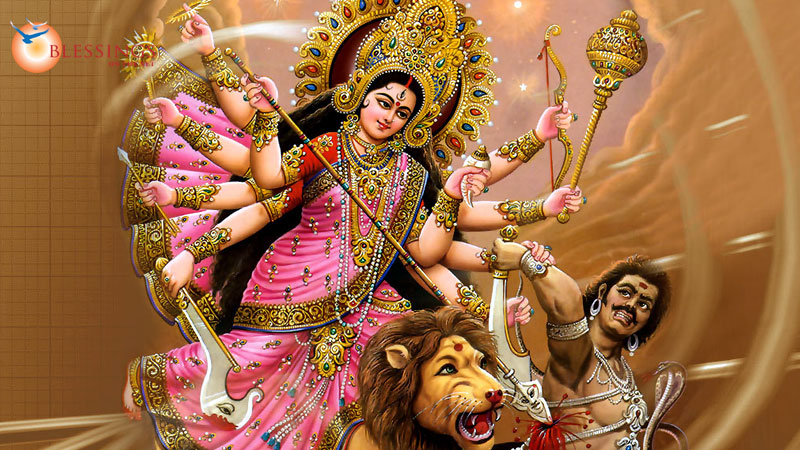 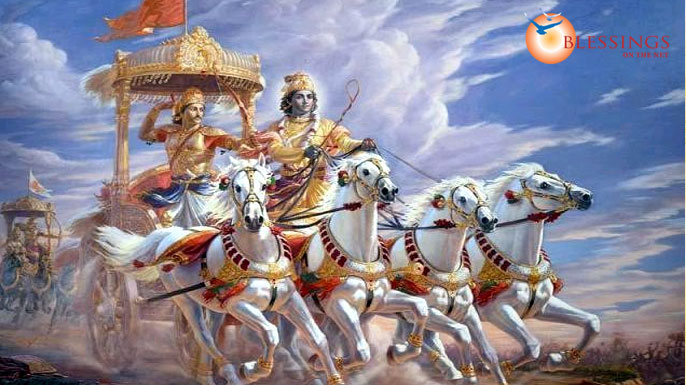 The Bhagavad Gita is one of the most revered of Indian scriptures . The Bhagavad-gita the song of god is a 700 verse hindu scripture universally renowned as the jewel of India's spiritual wisdom. Spoken by Lord Krishna, the Supreme Personality of Godhead to His intimate disciple Arjuna, the Gita's seven hundred concise verses provide a definitive guide to the science of self realization.

The context of the Gita is a conversation between Lord Krishna and the Pandava prince Arjuna taking place on the battlefield before the start of the Kurukshetra War. Responding to Arjuna's confusion and moral dilemma about fighting his own cousins who command a tyranny imposed on a captured State, Lord Krishna In a brief discourse, later turned into seven hundred Sanskrit verses by the sage Vyasa, Krishna outlined to Arjuna the way to live an entire life so as to gain perfect self-knowledge and self-mastery.. During the discourse, Lord Krishna reveals His identity as the Supreme Being Himself, blessing Arjuna with an awe-inspiring vision of His divine universal form.