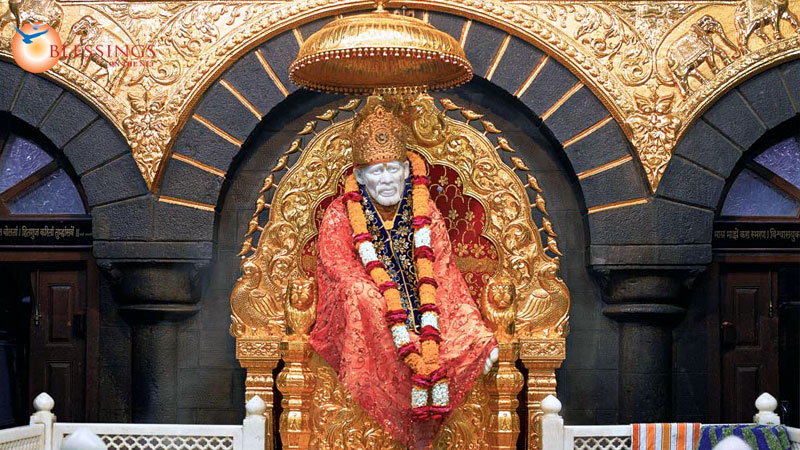 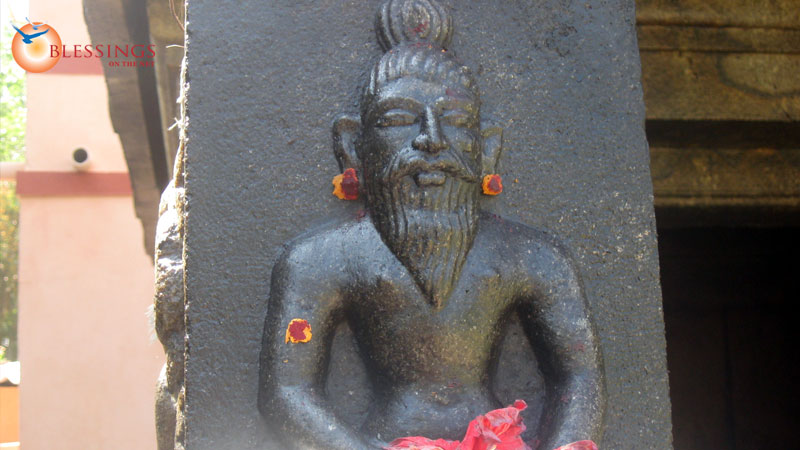 Maharishi Agastya was born as a result of the spilling of seeds in a pot by the gods. When they beheld the lovely apsara Urvashi, the celestial damsel, first Mitr and then Varun (sea-god) deposited their seed in a pot. Agastya was generated from the combination of the two deposits hence he was termed as a son of Mitravarun.

Later from the same pot, Vashishtha was born from the seed of varuna. Hence he was also considered an offspring of Mitravaruna. However, before this birth, he had been divested of his earthly body as a result of the curse of King Nimi, hence by attaining a new body, he was known as an earthly son of Brahma. Being born from a "ghat" (earthen pot), Agastya was also called "Ghat" Yogi (sage). According to the tales told in Puranic literature, Agastya is considered to be a brilliant sage.

Rishi Agastya is considered as the first and foremost Siddha (knowledge and accomplishments),
and therefore the guru of many Siddhars. Another name for Rsi Agastya is Kurumuni (short muni). Rishi Agastya made pioneering contributions to the field of Ayurveda (alternative medicine) and Jyotish (Vedic Astrology particularly Nadi Astrology). Rishi Agastya lived for over 5000 years, and one of his medicinal preparations, Boopathi Kuligai, was so powerful that it could even bring the dead back to life. Two of his disciples were Therayar and Tholkappiar carried this knowledge forward for him.

Rishi Agastya was named because of his Karma. His wife was a princess and was called Lopaamudraa and is mentioned
Lalitha Sahasranama (Thousand Names of the Goddess - a Sacred composition).

Rishi Agastya is associated with the Sthira Rashi's of the Drekkana.