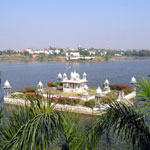 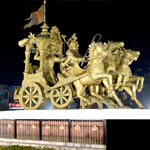 Durg is a town as well as district in the south-western part of Chhattisgarh. It is about 11 kilometres from Bhilai. The name of the city Durg was derived from the ancient name of Shiva Durg, which was constructed by King Shiva Deva. Durg used to be the part of southern Kosala and as per the epics; King Dasharatha married the princess of Kosala, Kosalaya. 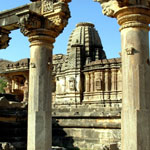 The temple village Eklingji is situated 23 Kms from Udaipur, Rajasthan.Eklingji (Shiva) is said to be the guardian deity of Mewar . The place has 108 temples and the 1200 years old temple of Sri Eklingji Prabhu / Lord Shiva is the biggest, oldest and most famous temple. 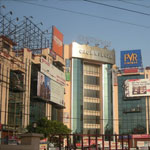 Faridabad, one of the industrial hubs of Haryana, lies in the Northern Capital region just 25 km south of Delhi .Faridabad city is believed to have derived its name from an eminent Sufi saint - Baba Farid. His tomb is situated in the city which is a popular pilgrimage for local Muslims. 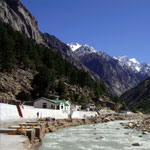 Gangotri is one of the Char Dhams of Uttarakhand. It is situated in the magnificent Garhwal Himalayas at an elevation of 3048 meters and is 105 km from Uttarkashi. The Gangotri shrine is seen as the spiritual source of Hinduism's most sacred river, the Ganga. 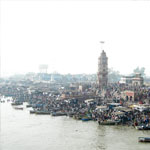 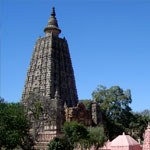 Gaya is located in the central part of the state of Bihar, in the northeastern part of India. Gaya is a part of the great Gangetic plains. Gaya is located to the west of the Falgu River, which is a tributary of river Ganga. Gaya is 13 km north of Bodhgaya and 100 km south of Patna city. 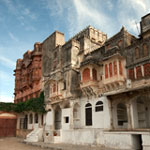 Ghanerao is a small village located in the Indian state of Rajasthan. Ghaanerao is situated on the Sadri-Desuri Road on State Highway 16. A part of Pali district, the place is famous for its heritage, landscape and wildlife. Ghanerao has good road network connecting it with other places in vicinity like Udaipur and Jodhpur. 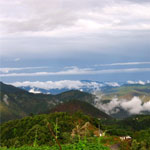 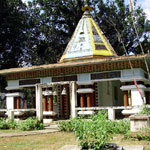