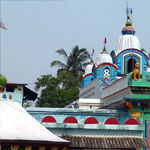 Balasore District, also known as Baleswar District or Baleshwar District, is an administrative district of Orissa state in eastern India. Baleswar is best known for Chandipur beach. Baleshwar district is known for its beautiful mountains and famous temples. 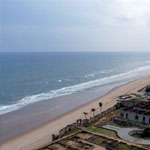 Berhampur is a city located in the eastern coastline of India in the state of Orissa. It is one of the biggest cities of Orissa and is famous for trade and commerce. Berhampur is well known for its intricately designed silk sarees and handloom cloth and hence is known as the "Silk City". 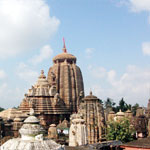 Bhubaneswar, the capital of Orissa, is also popularly known as the "Temple City of India". Being the seat of Tribhubaneswar or 'Lord Lingaraj', Bhubaneswar is an important Hindu pilgrimage centre.Literally, the name means Abode of God or Master of the Universe. 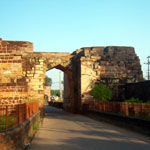 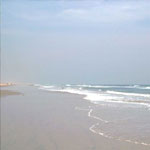 Gopalpur, also known as Gopalpur-on-sea, is situated in the Ganjam district of Orissa. Gopalpur is a beautiful and quiet beach destination situated in the Bay of Bengal in the State of Orissa, at a distance of about 16 km from Berhampur ... 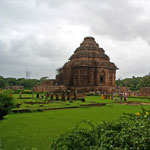 Konark-, also known as Arka-Tirtha, is known for its temple of Lord Surya, the sun-god. It is situated on the seashore, 33 km north of Puri and 64 km from Bhubaneswar.The Sun Temple of Konark, often called as the Black Pagoda, was constructed in the mid thirteenth century by Raja Narasinghs Deva-I of the Ganga Dynasty. 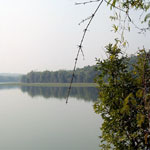 Paradip is one of the twelve major ports of India and is located in the state of Orissa.Located on the eastern coast of Orissa, Paradip is 125 km east of the state capital, Bhubaneswar and 94 km east of Cuttack .Paradip offers a great view of the Bay of Bengal and also miles and miles of pristine, untouched beaches. 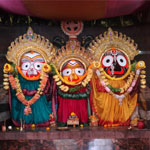 Puri is one of the four holy dhamas of India-Puri, Dwarka, Rameswaram, and Badarinatha-and it is considered that a pilgrimage of the temples of India is not complete without making the journey to Puri. Puri is located on the eastern side of India in the province of Orissa.