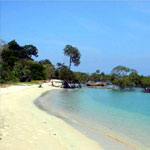 The Andaman and Nicobar Islands, located in the Bay of Bengal are a splendid group of tropical islands with incredible corals and marine life, crystal clear water and mangrove-lined creeks to say the least. The sandy beaches form as nesting homes to turtles and animals 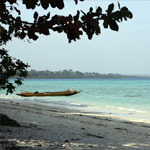 Baratang Island has dense Tropical Forests of all types ranging from tidal swamp forest to Evergreen to littoral forests laced with sandy beaches along its coast at Baludera, Roglachang etc. Port Blair, the capital city of the Andaman Islands.Havelock Island is a picturesque Island with beautiful sandy beaches and lush green forest. 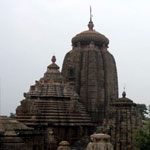 bhubaneswar, the capital of Orissa, is also popularly known as the "Temple City of India". Being the seat of Tribhubaneswar or 'Lord Lingaraj', Bhubaneswar is an important Hindu pilgrimage center. Konark-, also known as Arka-Tirtha, is known for its temple of Lord Surya. Puri is one of the four holy dhamas of India and it is considered that 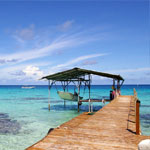 The Andaman is famous for favoured honeymoon destination in India with pristine beaches. Havelock Island has become a destination for honeymooners. The island has a lot of resorts by the beach to cater to tourists. Port Blair is a Capital of Andaman & famous for sea front Cellular Jail. 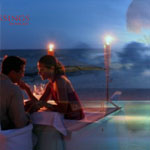 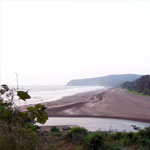 Harihareshawr  called the abode of Gods also called the Kashi of South  is famous for One of the most important and famous Temple in Maharashtra  and a very popular weekend beach destination  with Harihareshwar – Shrivardhan and devigarh. 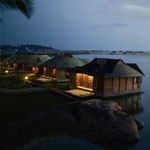 Munnar the most sought after tourist destination in South India. Large expanse of tea plantations, forests, wild life, valleys and mountains. Trivendrum is famous for Padmanabhan Swamy temple.Thekkady is India 's largest wildlife sanctuary is a dream destination for any tourist visiting India. 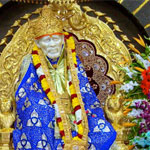 Shirdi Sai temple is a beautiful shrine that was built over the Samadhi of Shri Sai Baba . Shirdi is famous temple of Shri Sai Baba. Shanishingnapur is the only village in the world where there are no doors or locks, the symbolism  being Lord Shanis is so powerful that no one can steal anything and leave the village. 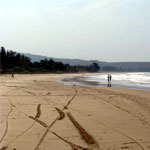 Alibaug or Alibag falls under Raigad district in the Konkan region of Maharashtra, a picturesque coastal town with placid and pristine beaches flushed with warm and soothing Sun. Also known as 'Shreebag',.Kashid is a beach town on the shores of Arabian Sea, Kashid Beach is popular for its white sand, blue waters,